The climbing and outdoor company Conquista Montanhismo is a benchmark in the outdoor market in Brazil with the well-known iconic climber Edemilson Padilha as founder and CEO of the company. The products are entirely domestically produced and sold in retail throughout Brazil and online.

"We chose Polygiene's anti-odor treatment for both the proven efficiency and the care that Polygiene has for the environment. We are fully aligned with the values of this highly regarded company", says Edemilson Padilha, founder and CEO of Conquista Montanhismo. 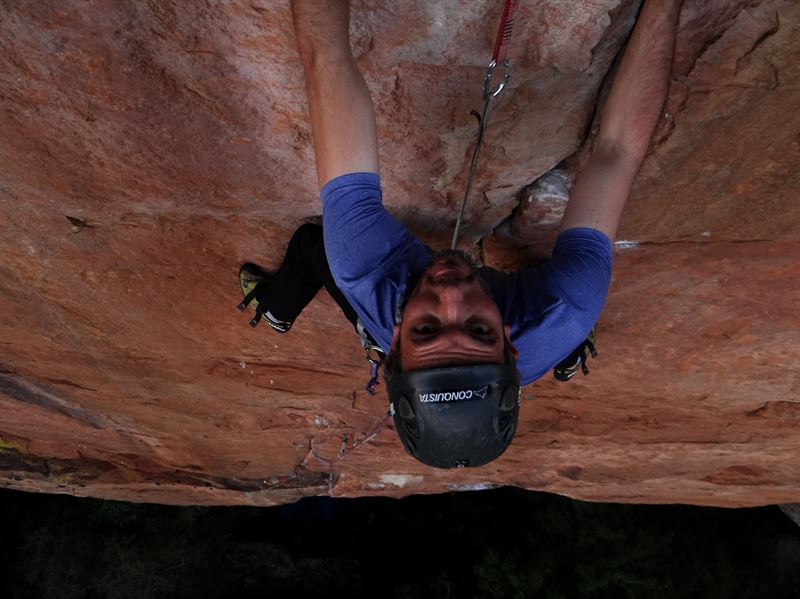 The launch of the collection is set for August 2019 with a number of treated items that will stay fresh and follow the Polygiene motto of “Wear More. Wash Less”, which saves water and textile waste, and makes the garments last longer. Soon after the launch, Edemilson Padilha will also be present as one of the hosts in the new season of the popular TV show called "Elementos extremos" (Extreme elements) showed on the progressive TV channel Canal Off.

”Brazil is a new and important market for us and it is with great satisfaction we now partner with Conquista Montanhismo as our first Brazilian partner. Our focus is set to add a number of partner brands, from the largest economy in Latin America, in the near future”, adds Ulrika Björk, CEO of Polygiene.

About Conquista Montanhismo
The company was established in 1990 by young people seeking a bit of adventure and needed equipment, which was very expensive and inaccessible for them. Today they have become a benchmark in the outdoor market, where they not only transform inputs into products, but also as a factory of ideas with the mission of providing people with the power of adventure. The company follows the goal of creating products that really work on the mountain, offering comfort and safety. They are the only company in the Brazilian mountain scenario to have the ISO 9001 and UIAA (International Union of Alpinism Associations) Certifications. The factory is located in the city of Campo Largo, PR – Brazil and products are entirely domestically produced. Conquista is a company that respects the environment, recycling 100% of the waste generated in the production and using less polluting fuels. As far as possible, they are using recycled materials in the manufacture of thproducts, such as fleeces fabric, produced with the use of PET bottles.

Founder and current CEO Edemilson Padilha has dedicated himself to the climbing of large walls and has during the years opened 150 climbing routes in several continents. He is running the company together with his son Ian Padilha, also a climber, to keep the legacy going.
Visit them at: https://www.conquistamontanhismo.com.br/

Subscribe here to get reports, press releases and News:
http://ir.polygiene.com/en/press/subscribe/